Predicted negative effects of climate change for Ireland’s terrestrial and marine environments include changes in the distribution of species and the possible extinction of vulnerable species.

The tables below are taken from Biodiversity and Climate Change in Ireland Briefing Paper (2009) and are adapted from the National Parks and Wildlife Service (NPWS) 2008 report. They present the conservation status of the included species with an added column providing an indication of climate change impact knowledge status. The present range, population, suitable habitat, future prospects and overall status of each species is highlighted.

The Invasive Species Ireland (ISI) project which began in May 2006 aims to reduce the impact and threats from invasive species on the island of Ireland and is a joint initiative between the National Parks and Wildlife Service and the Northern Ireland Environment Agency.

An EPA report entitled Winners and Losers: Climate Change Impacts on Biodiversity in Ireland found that: 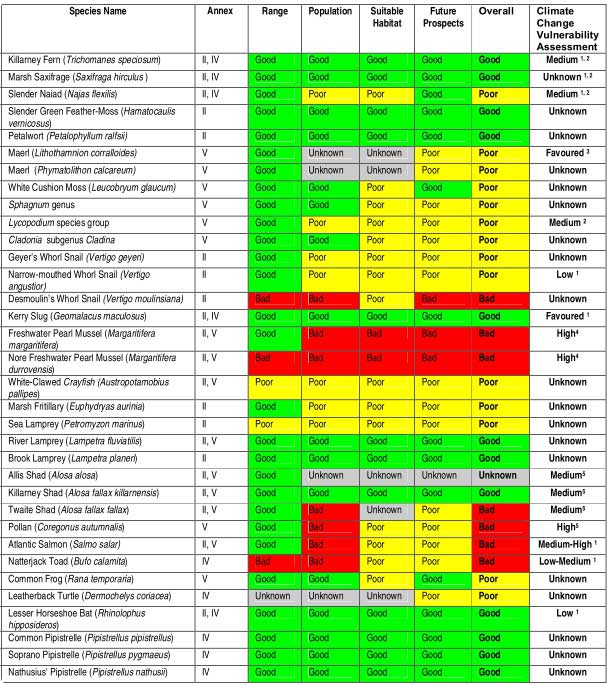 Table 1. Assessment of each attribute and overall Conservation Status for Annexed Species
Courtesy of Source: Biodiversity and Climate Change in Ireland Briefing Paper (2009) 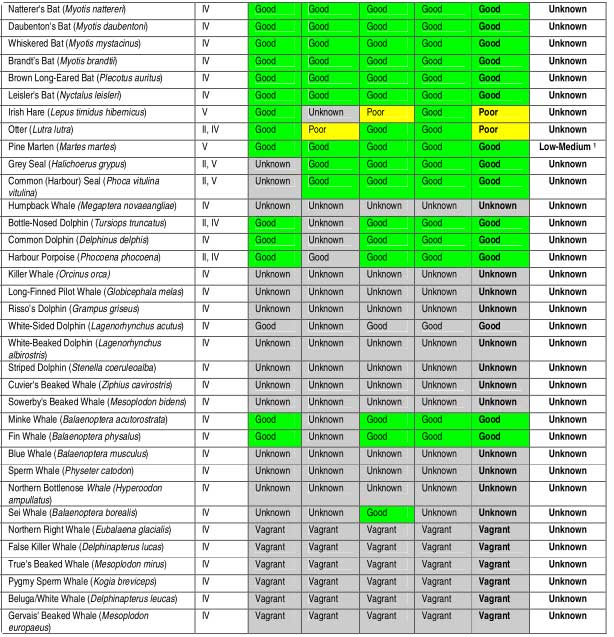 Table 1 (contin'd). Assessment of each attribute and overall Conservation Status for Annexed Species