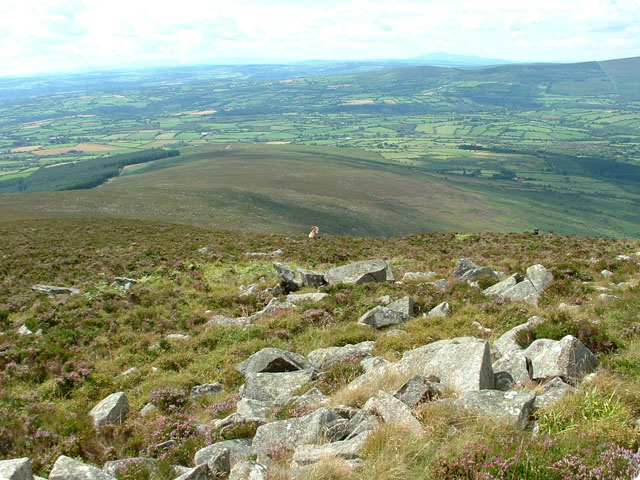 It is part of the Blackstairs Mountain range that lies on the border of Co. Carlow and Co. Wexford. Its tough ascent attracts walkers and cyclists, and the route has often been included in the FBD Rįs.