The South Dublin coast is one of the most attractive areas of Dublin, offering many spectacular sea views. For this reason, the dramatic Killiney Bay is often compared with the Bay of Naples. 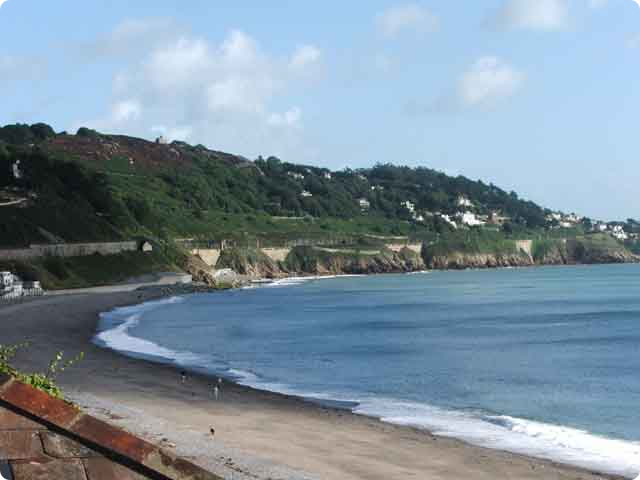 The hills surrounding Killney Bay are composed mainly of granite, a hard igneous rock, which formed roughly 400 million years ago. In comparison, the underlying land beside the bay is mainly comprised of shales and sanstones that were laid down as sediment on the floor of the ancient Iapetus Ocean (almost 475 million years ago).

Many of the pebbles and rocks along Killiney Beach are examples of carboniferous limestone, some of which contain fossils of corals, sea shells and other sea life that existed millions of years ago. This attracts many geologists to the striking coast at Killiney Bay.