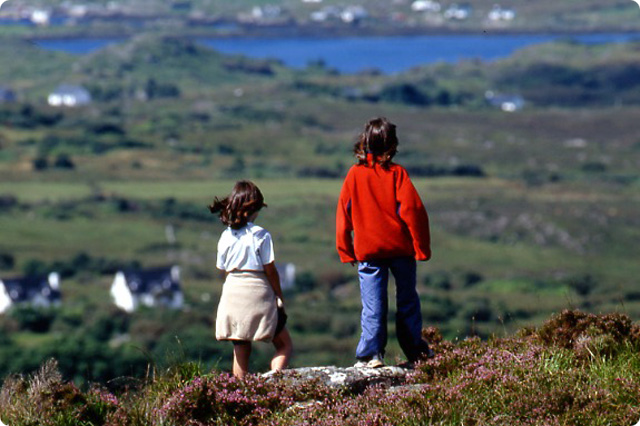 One of the six national parks in Ireland, Connemara National Park covers over 2,950 hectares. The park expands over diverse landscapes of bogs, heaths, woodlands, grasslands and part of the majestic Twelve Bens Mountain Range (Benbaun, Bencullagh, Benbrack and Muckanacht).

The Connemara National Park is state-owned and was opened to the public in 1980. However, much of its lands once formed part of the Kylemore Abbey Estate and the Letterfrack Industrial School.

The main types of vegetation that cloaks the Connemara National Park are heathland and western blanket bog.

Connemara National Park is rich in animal and plant life.

Connemara National Park is rich in animal and plant life.

© Department of the Enviornment, Heritage and Local Government
Enlarge image 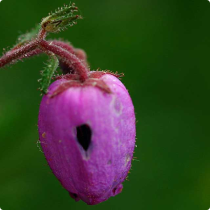 Various species of heathers adorn the mountainsides, including Ling, Cross-Leaved Heath and Bell Heather, as well as the rare St. Dabeoc’s Heath. Pockets of Purple Moor Grass among the bogs add colour to the rugged landscape for most of the year. Other typical bog plants are also plentiful, such as Sundew and Butterwort which trap insects to gain the necessary nutrients to survive in difficult bog environments. Bog Cotton, Milkwort, Bog Myrtle and Bog Asphodel all inhabit the bogs in Connemara.

The Connemara National Park is also much enhanced by the variety of wild orchids that appear across the landscape. St. Patrick’s Cabbage, Roseroot, Purple and Starry Saxifrages, and Mountain Sorrel are among some of the more unusual and rarer plant species found in the park, their natural habitat originating in other parts of Europe.