Killarney National Park lies in the most mountainous region of Ireland and was the first national park to be established in Ireland. It was created in 1932 when Muckross Estate was donated to the Irish State by Senator Arthur Vincent in memory of his wife Maud, who had died in 1929. 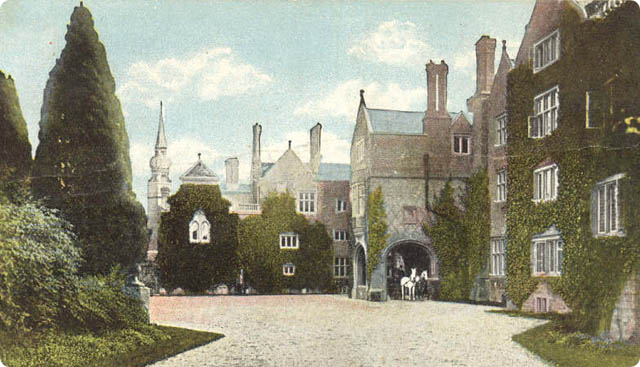 Over the years, the park has been expanded and today comprises 26,000 acres and is one of the most important ecological sites in the country. It has a high number of large and diverse habitats, substantial fauna populations and considerable communities of unusual flora, such as those belonging to the Lusitanian flora group. In 1981, Killarney National Park was declared a UNESCO Biosphere Reserve.