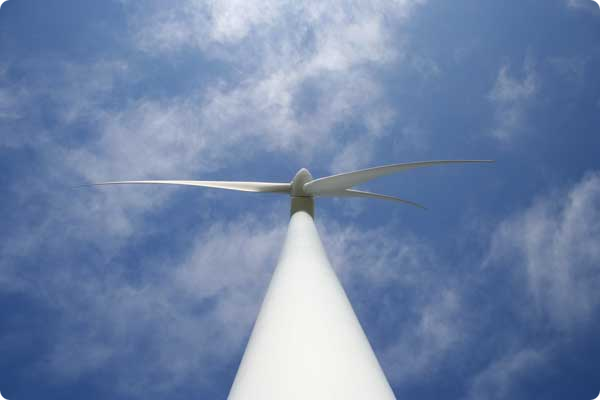 Situated on the exposed south-west coast of Ireland, Kerry is well suited to generating renewable energy from wind-farms. Some examples of wind farms in Kerry include Mount Eagle (6 turbines), Kilgarvan (15 turbines) and Beale Hill (1 turbine).

Tralee, the gateway to the Dingle Peninsula, boasts two wind farms: Tuarsillagh, consisting of 23 turbines, and Beenageeha, consisting of 6 turbines. It is estimated that the Tuarsillagh wind farm alone generates enough electricity to supply 12,000 homes and saves 40,000 tonnes of CO2 emissions into our atmosphere each year.

A substantial amount of energy in Ireland is still generated from fossil fuels, but an increase in the number of wind farms in Kerry, and across the country, is a positive step in the fight against global warming.