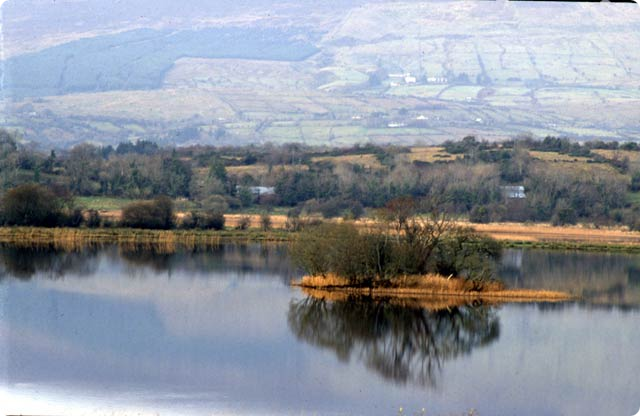 Lough Allen is the uppermost of the three main lakes on the River Shannon, Lough Ree and Lough Derg being much further south, and is nestled between Sliabh an Iarainn and the Arigna Mountains. The majority of the lake lies in Co. Leitrim and a smaller portion in Co. Roscommon. 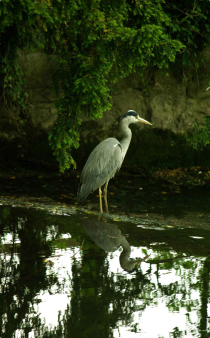 Lough Allen is 11.2km long and 8km wide at its widest point, and serves as a reservoir for the ESB power station Ardnacrusha. According to local legend, it owes its name to the goddess Aillion who still dwells beneath the waters of the lough.

Lough Allen draws fishermen from around the world as it is famous for trout and pike, as well as water-sports and its beautiful natural surroundings.

Irish Lady’s Tresses is a rare orchid that that represents some of the unique wildlife characteristic of Lough Allen. Also of particular interest is a freshwater species of salmon family, pollan, which is a relict from the last Ice-Age.

Ireland is the only European country with a resident pollan population. Besides Lough Allen, it is also found in Lough Neagh, Lough Ree, Lough Derg, Lower Lough Erne and in Killarney's Loughs. As populations of pollan are low, an action plan has been drawn up to restore numbers. Part of this plan is to restore the freshwater species to sites where they have become extinct, such as Upper Lough Erne, by 2015.