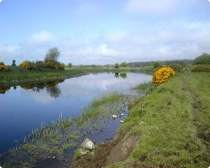 Co. Longford is one of Ireland’s smallest counties and is part of the province of Leinster. It is a landlocked county and is bordered by the counties of Cavan, Leitrim, Roscommon, and Westmeath.

To the west, it is bordered by the Shannon. This is Ireland’s longest river and acts as a natural barrier between the west and east of the country. The other main river that flows through Longford is the Inny, which flows through Lough Sheelin, Lough Kinale and Lough Derragh along its course. The Royal Canal also passes through Longford. 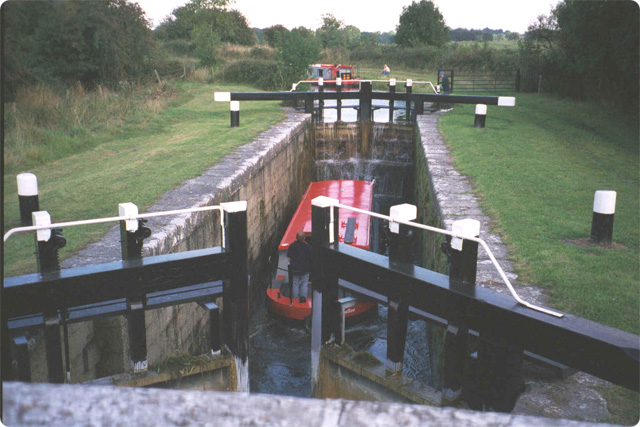 Longford has a relatively low-lying countryside compared to other regions of Ireland and is characterised by lakes, bogland, wetland and pastureland to the south. The very northern region forms part of the drumlin belt that travels across much of the northern midlands. The highest point in the county is Carin Hill at just 278 metres but on a clear day the summit offers spectacular views to nine other counties. Its name derives from the ancient territory of this part of Longford, Clann Aodha, which was ruled over by the powerful O’Farrell family.

Situated on top of the hill are two cairns that are believed to be ancient passage tombs. According to legend, Cailleach a Bheara (an ancient Celtic witch) dropped stones from her apron as she flew over the hill, explaining the presence of these two great rocks. This is a common legend in Ireland where passage tombs occur.

Previous - Limerick as a Fairtrade City
Next - Lakes