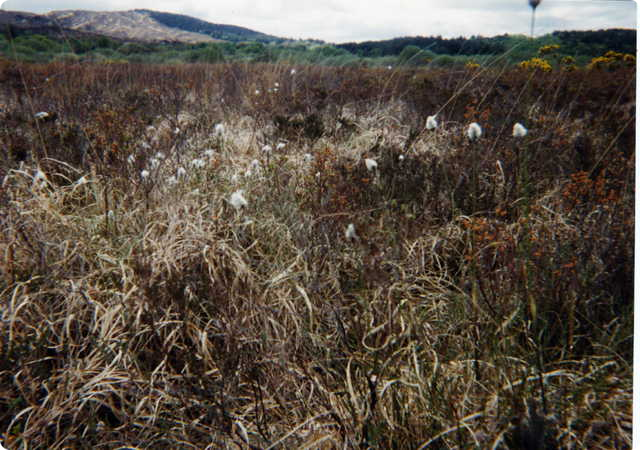 The numerous boglands of Co. Longford are important ecological sites for Europe as well as Ireland, as the vast quantity of European bogland habitats are situated in Ireland. Bogs help to purify water draining into rivers, act as natural carbon sinks, are among our most ancient habitats and support many rare plant and animal species.

Some of the bogs in Co. Longford include Ballykenny-Fishertown Bog, Mount Jessop Bog, Forthill Bog, Ardagullion Bog, Brown Bog, and Cloneen Bog. Many of these have been awarded special protection status due to their significant ecological value.