Co. Monaghan is land-locked and is the smallest county in the province of Ulster. It is one of three counties in Ulster, together with Donegal and Cavan, which does not form part of Northern Ireland. Monaghan is bordered by the counties of Louth, Meath, Armagh, Tyrone, Fermanagh and Cavan. 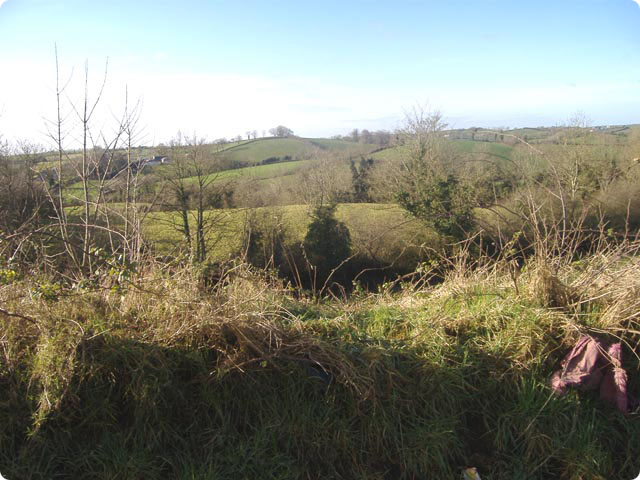 Monaghan is well known in Ireland as the ‘land of drumlins’, a unique physical landscape to the general region of southern Ulster. These numerous ridges and rolling hills, commonly referred to as a ‘basket of eggs’ topography, were formed as a result of unevenly spread glacial deposits at the end of the last Ice Age. These drumlins do not follow a particular alignment or pattern, and the dividing valleys are characterised by occasional marshlands and loughs. The Monaghan-born poet Patrick Kavanagh fondly remembered them in his poem Shancoduff:

“They are my Alps and I have climbed the Matterhorn”

However, as they generally low-lying and rarely rising above 300 metres, few of these drumlins could truly be referred to as mountains. The contrasting upland and lakeland areas of Monaghan creates a mosaic of vegetation and habitats across the landscape. The pastoral use of farmland is also subdivided by hedgerows that support a variety of native species.