Lough Derg lies at the meeting point of the counties Tipperary, Clare and Galway. It is Ireland’s third largest lake, after Lough Neagh in Northern Ireland and Lough Corrib in Co. Galway, covering a total area of 118km2. At the point where Lough Derg begins to empty into the Shannon it runs steeply downhill. This was one of the main reasons for the construction of the Ardnacrusha hydroelectric power plant here in 1927. At the time, it was the largest of its kind in the world. 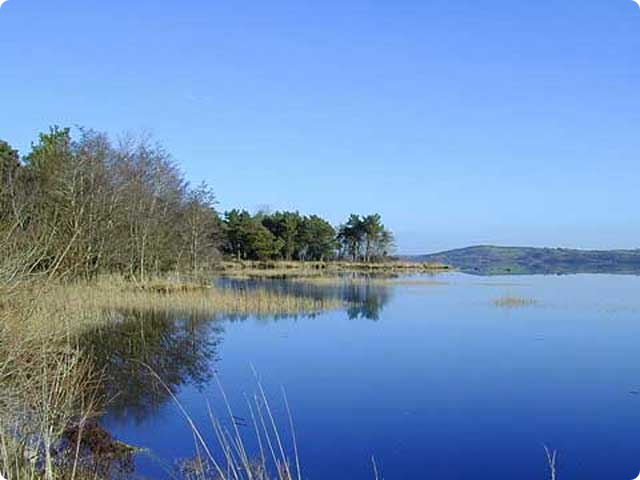 A Photo of Lough Derg
Courtesy of Looking Around Ireland.

The lake is navigable for almost 40km and was once an important trade route. Today, it is one the most popular pleasure lakes in Ireland. However, it is not just boating and fishing enthusiasts that Lough Derg attracts, but also those with an interest in botany. A number of unusual plants grow along the shores of Lough Derg, including the Irish Fleabane (Inula Salicina) which is rarely found in other parts of Ireland. This bright yellow flower would be a more usual sight in Russia, Asia or mainland Europe. A second rare plant of note is Blue-eyed Grass (Sisyrinchium angustifolium).

There are a number of habitats that are of particular ecological value at Lough Derg and are protected under the EU Habitats Directive. These include alluvial woodland, limestone pavement and yew woodland. The lake itself is also a Special Protection Area (SPA) as it supports a variety of wintering waterfowl such as the Greenland White-fronted Goose, Common Tern, cormorant, and a number of duck species. 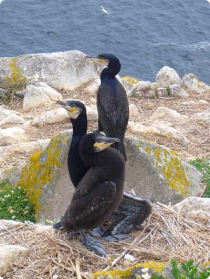 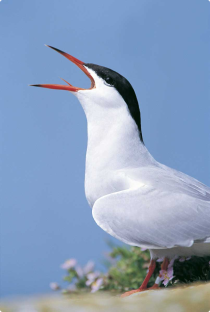