Co. Westmeath was named after the historic kingdom and province of Mide. It was established following The Counties of Meath and Westmeath Act of 1543. It is an inland county and is bordered by Longford, Cavan, Meath, Offaly and Roscommon. The River Inny forms a natural border between Westmeath and Cavan for a short stretch, and also with Longford. 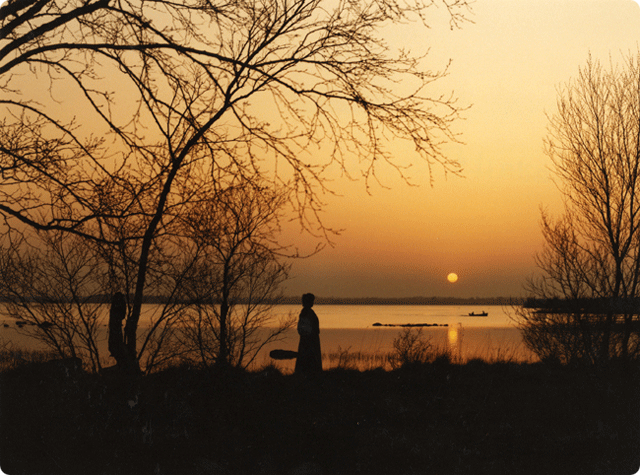 Westmeath contains a number of small hills but no mountains. This low-lying, flat countryside has many bogland areas, particularly in the south and east of the county. It is also home to numerous lakes and is often referred to as ‘The Lakeland of Ireland’.

There are also many sites on national historical importance in Westmeath. It is home to one of the largest castles in Ireland, Tullynally, and Delvin Castle which was built by Hugh de Lacy in 1181. Uisneagh Hill, located between the Ballymore and Lough Ennell, was the site where King Tuathal Teachmar built his castle in early second century. It was also on this hill that the five provinces of Ireland met each year, before King Tuathal’s time, and the meeting point was marked by a stone that still remains on the hill. Crookedwood Fort is also associated with the mythological warrior Fionn and the Fianna.