County Wexford is situated in the very south-east of Ireland. The name comes from Old Danish, ‘Weis-fjord’ which means ‘sandy harbour’. This is in reference to the shallow and sandy Wexford Harbour. 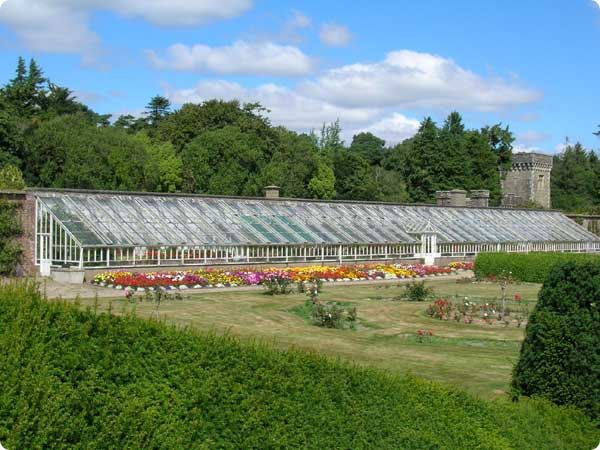 The total area size of Co. Wexford is 901 square miles, with a population of 123,854. The long stretch of coastline between Kilmichael Point, which is the beginning of the Wexford coastline in the north, and Raven Point is unbroken. Further south, the coast towards Waterford Harbour is fringed with small inlets and rocks.

The two major rivers in Co. Wexford are the Slaney and the Barrow. The Barrow is the second longest river in Ireland at 192 kilometres and is one of the three sister rivers that rise in Co. Tipperary. The other two sister rivers, the Nore and the Suir, do not pass through Co. Wexford. The Slaney River rises at Lugnacoille Mountain in Co. Wicklow and flows through the towns of Stratford-on-Slaney, Baltinglass, Tullow, Bunclody, Enniscorthy and Wexford before reaching the sea at Wexford Harbour.

If you live in Co. Wexford and would like information on recycling facilities, please see Wexford County Council website.