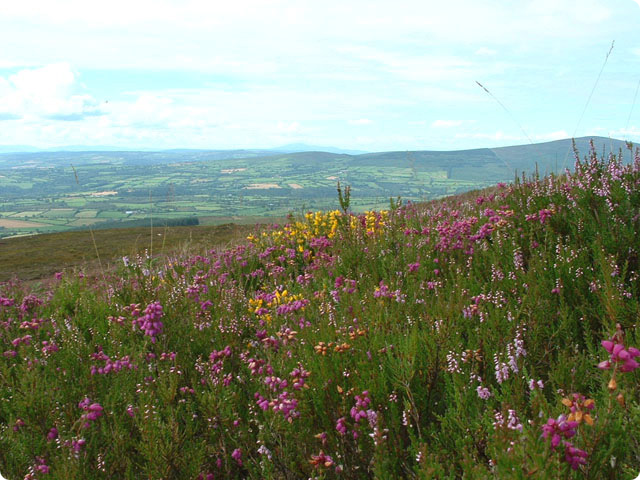 One of the most famous hills in Co. Wexford is Vinegar Hill (400Feet high), located just outside Enniscorthy. This was the site of a battle between Irish Republicans and British troops during the 1798 Rebellion.