How You Can Help

There are many ways in which you can help to encourage positive environmental action in your area. National competitions, such as Pride of Place and Tidy Towns, promote biodiversity, environmental awareness and community involvement in planning. Even at this local level, steps can be taken to provide a more sustainable environment in which to live and work.

Pride of Place is an all-island competition that recognises the vital contributions that local groups can make to society. It was initiated as a pilot scheme in 2003 and has been extremely successful so far. The competition focuses on community involvement in all areas of rural and urban regeneration, e.g. involvement in the promotion of local heritage and environmental awareness.

A group is nominated by Local Authorities in almost every county in Ireland, each one showing what can be achieved if people work together to initiate improvements in the community. If you would like to find out more information and get involved in the competition, see the Pride of Place website. 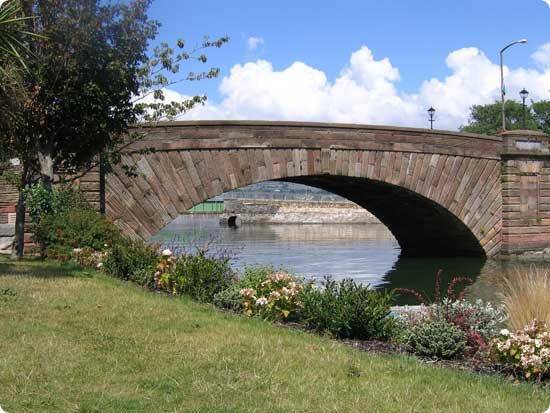 The Tidy Towns competition began in 1958 and has since developed into one of the most successful local environmental initiatives in Ireland. The competition aims to promote community involvement in maintaining a clean, healthy environment in which to live and work.

On average, there are about 700 entrants each year. The efforts the communities make to improve their areas are considerable, and many towns in Ireland have been completely transformed through landscaping open spaces to include year-round colourful shrubs and trees, cleaning litter and waste from local beaches and encouraging new habitats by replacing wire fencing with hedgerows.

You can find further information on the Tidy Towns website if you would like to get your local area involved.