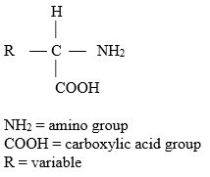 Some polypeptide chains can become:

Prions are proteins that do not fold correctly.  They can also cause similar proteins to fold incorrectly, and can lead to BSE, nvCJD and scrapie.

Lean meat, egg white, fish, milk, soya, pulses, nuts & cheese. Protein is not stored in the body but is instead transferred to the liver and deaminated. 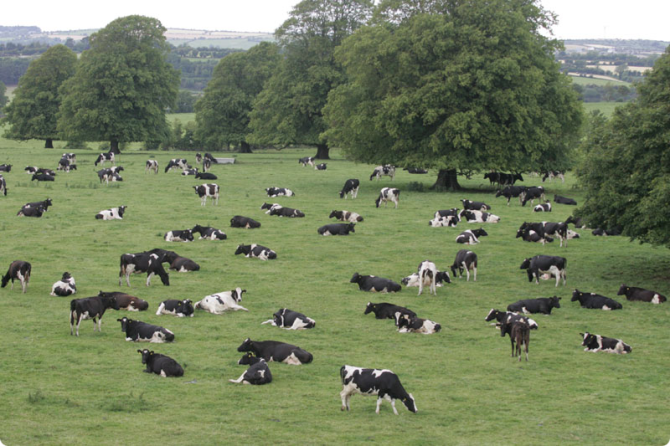