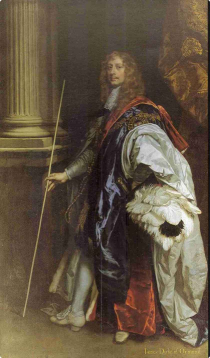 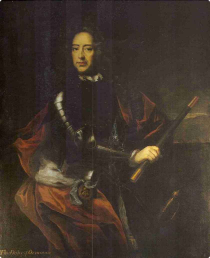 1654 Kilkenny ruled by Daniel Axtel as Military Governor. No mayor for two years.

1662 Restoration of Charles II as King of England. Ormonde is made a duke and returns to Ireland as Lord Lieutenant.

1676 The Duke of Ormonde presents a silver mace to the City of Kilkenny.

1690 William III, having defeated King James at the Battle of The Boyne, cancels the charter of James II.

1715 The Second Duke of Ormonde flees to France. He joins the Jacobites (supporters of the Stuart Kings)

1717 An act 'for the better regulating of the Corporation of Kilkenny and the strengthening of the protestant position therein' is passed by the Irish Parliament.

1718 Proclamation declaring that the Duke of Ormonde is planning to invade Ireland with a Jacobite army.

1763 A great flood sweeps away both bridges in the city.

Line drawing of the old Market Cross in Kilkenny City

Line drawing of the old Market Cross in Kilkenny City

1782 Burrel's Hall in James's Street is opened as a Catholic school by the Diocese of Ossory.

Previous - The Confederation Period
Next - Early 19th Century and the Famine