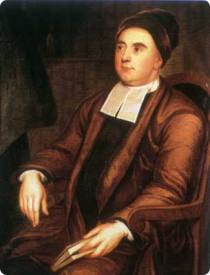 January 2003 marked the 250th anniversary of the death of George Berkeley. It is not commonly known that George Berkeley was born and educated in Kilkenny.

The wide range of issues he addressed in his life and the originalty of his perceptions reflected the vibrancy of Ascendaancy life in the late 17th Century in Ireland.

While Berkeley's ideas often received a hostile reception in his time, his emphasis on perception as opposed to physicality was to have a lasting influence on philosophy especially in the New World. His views on education were progressive for their time.

It is thus timely that this long underrated son of Kilkenny is reclaimed as our own.