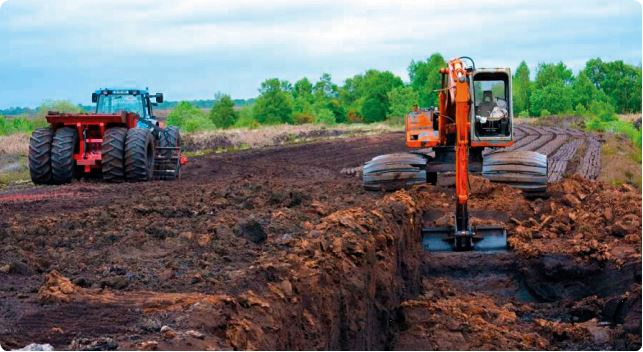 Irish peatlands and turf cutting as an energy source have an impact on economic, environmental and social outcomes in a number of ways: