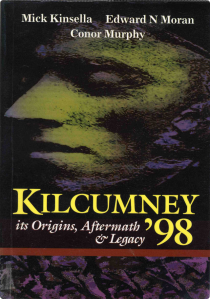 An accurate and impartial narrative of the apprehension, trial & execution on the 5th of June, 1798, of Sir Edward William Crosbie Bart including a copy of the minutes of the proceedings of the court-martial, which tried him: together with authentic documents relating to the whole of his conduct, and the proceedings against him. Dublin. [1802].

Musgrave, Richard (edited by Steven W. Myers and Dolores E. McKnight). Memoirs of the different rebellions in Ireland from the arrival of the English also, a particular detail of that which broke out the 23d of May, 1798; with the history of the conspiracy which preceded it. [4th edition, 1995]

Previous - Bicentenary Celebrations in County Carlow
Back to