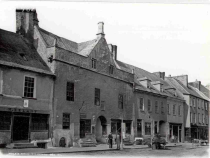 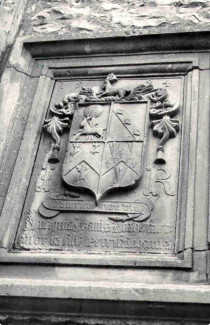 1582 The Shee Alnshouse in Rose Inn Street is founded by Sir Richard Shee.

1597 The defences of Kilkenny strengthened during the Nine Years War

1609 A charter of James I makes Kilkenny a city, and its chief magistrate is to be known as Mayor instead of Sovereign.

1616 Three mayors of Kilkenny removed from office in turn for not taking the oath of Supremacy.

1635 Inquisition at Kilkenny into the lands of Idough, around Castlecomer. O'Brennans, Lord Mountgarret and Richard Butler lose their lands in Idough.

1642 Confederation of Kilkenny. Confederate Catholics set up a legislative assembly, and a Supreme Council to govern the parts of Ireland in rebel hands. 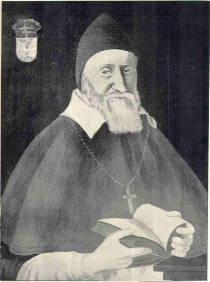 1649 End of the Confederate Assembly as they make peace with the Royalists led by the Earl of Ormonde.1650 After a short siege and assault, Kilkenny surrenders to Cromwell

Previous - The Butler Lordship
Next - Cromwellian conquest and aftermath