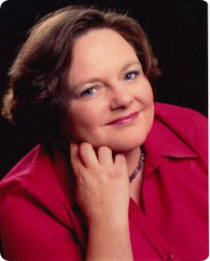 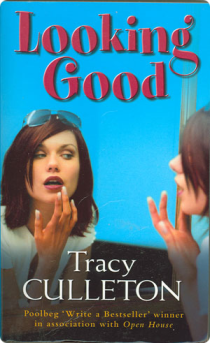 Locally based author Tracy Culleton was born in 1964 in Dublin. Tracy's father worked for Aer Lingus allowing her the opportunity to enjoy quite an exciting childhood, travelling the world over and experiencing cultures and societies alien to most of her school friends. As a child she encountered the volcanoes in Iceland, an exotic way of life in Singapore and experienced first hand the awful prejudice European Imperialism created in Africa.

Tracy first discovered the therapeutic benefits of writing during her teens, a time when she suffered from depression and bulimia. She found a channel for her sadness recording all her thoughts in numerous diaries and journals. She developed a love for writing and considered becoming a journalist. On discovering the true nature of the job she decided against it however, and did a secretarial course before moving to work in London.

Following in her father's footsteps Tracy too worked in the air industry establishing herself in Heathrow Airport and once again availing of inexpensive flights and a base to travel the World. She enjoyed her time in London becomoming a vegetarian, a way of life, which inspired her to co-write a book called "Simply Vegetarian" and teach cooking classes, which led to many television appearances.

In 1991 Tracy returned to Dublin, married her husband Peter and had a son Tadhg. After six years in the capital they moved to Carlow and that is where Tracy's writing career really took off. She has since published two novels "Looking Good" in 2003 and "Loving Lucy" the following year. Tracy's third novel "More Than Friends" has just been published in August 2005.