Cork city is teeming with wildlife. Urban habitats such as parks, gardens, golf courses and the banks of the River Lee provide shelter for many species. The beautifully coloured Kingfisher can be seen along the riverside. 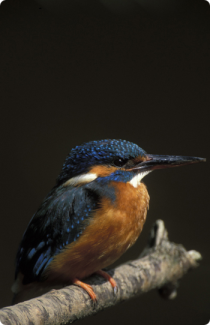 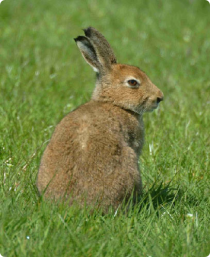 Over thirty species of birds have been recorded in the city centre gardens, while foxes, hares, badgers and other mammals roam through urban gardens. Cork Lough also provides excellent hunting ground for the variety of bats that live in the area. Two of the main species of bats are Pipistrelle and Leisler. 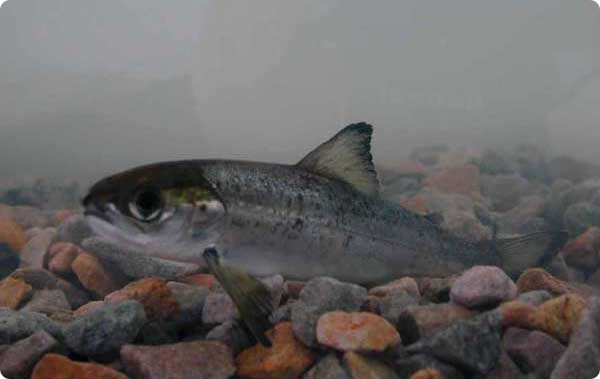 Many fish species occupy the waters of the River Lee, which has been named as a Salmonoid river from source to the Cork City Waterworks, near the Lee Field under EU Freshwater Fish Directive. Most common are Salmon and Grey Mullet, and the occasional dolphin or harbour seal. 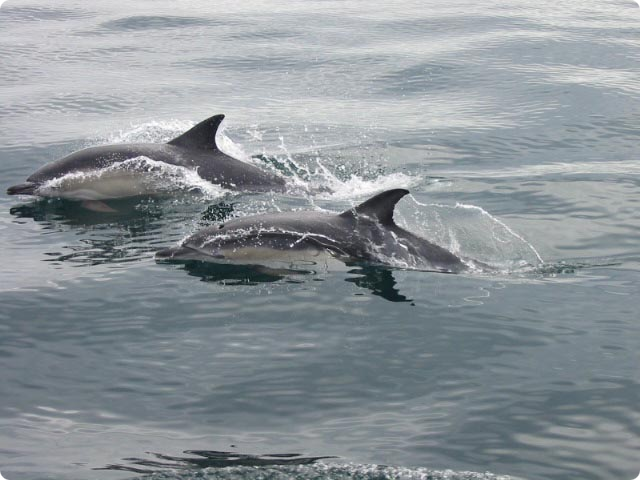