The threatening coastlines of Dundalk Bay are on display here.

The threatening coastlines of Dundalk Bay are on display here.


Dundalk Bay stretches 16km from Castletown River along the Cooley Peninsula in the north to Annagassan in the south. It is protected as a Special Area of Conservation (SAC) due to a number of habitats that are listed under the EU Habitats Directive: tidal mudflats, salt marshes, Salicornia mudflats, estuaries and perennial vegetation of stony banks.

The areas of salt marshes are dominated by Common Cord-grass and Common Salt-grass, while pockets of Sea Purslane occur principally along the estuary channels. The salt marshes are used as roosting areas as well as feeding and foraging, most commonly by Brent Geese and wigeons. 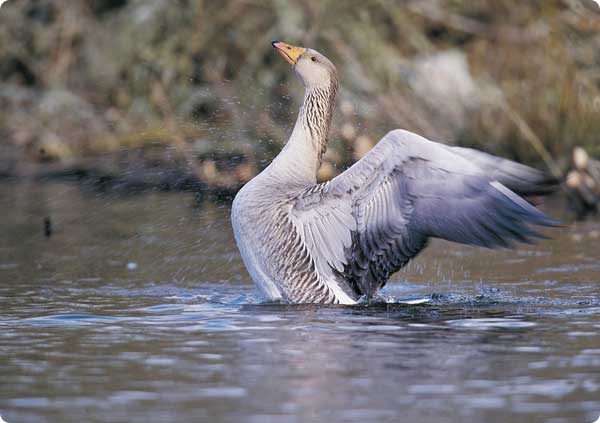 Dundalk Bay is an internationally important site for waterfowl with a regular population of over 20,000 birds. Brent Goose, Great Crested Grebe, Greylag Goose, Shleduck, Curlew, Dunlin and Wigeon are just a handful of species that occupy the bay. The importance of the site is highlighted by the fact that it has been designated a Ramsar Site and is named as a Special Protection Area (SPA) under the EU Birds Directive.

The Rivers Dee, Glyde, Fane, Castletown and Flurry all flow into the sea at Dundalk Bay.