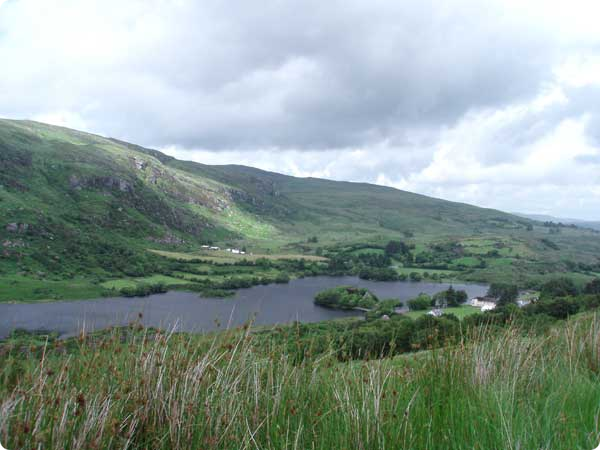 View of Gougane Barra Lake from the mountain

Gougane Barra Forest Park, which extends over 350 acres, is located in the Shehy Mountains in Cork.

It is an area of outstanding natural beauty. The large valley and lake are enclosed by the sheer rock faces of the mountains, which rise to 370 metres from the base. This dramatic valley was carved out by a glacier during the last Ice-Age, and although the lake in its basin gives the impression of great depth, its deepest point only reaches 12 metres. 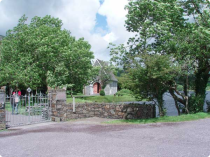 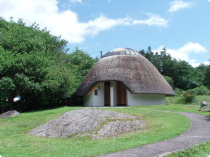 This public toilet at Gougane Barra won the prize for top toilet in Ireland in 2002.

This public toilet at Gougane Barra won the prize for top toilet in Ireland in 2002.

According to tradition, St. Finbarr built his monastery on the island in Gougane Barra Lake in the 6th century, giving the area its name. Today, a small, extremely picturesque chapel on the same island is named after St. Finbarr but is not part of the original monastery.

Even the public toilet outside the church has its own special place in these spectacular surroundings, winning the prixe ofr top toilet in Ireland in 2002!

The geology of the Gougane Barra area is based on Old Red Sandstone, as is that of South Cork all the way across to the Dingle Peninsula in Kerry. This type of sandstone dates back to the Devonian period, and the reddish colour of the rock is due to the presence of iron oxide.