Garnish Island lies in the sheltered Bantry Bay, near the small coastal village of Glengarrif in west Cork. The island, also known as Ilnacullin ( Island of Holly ), is renowned world-wide for its collection of plants. The gardens are now under care of The Heritage Council.

The gardens on Garnish Island spread over an area of about 37 acres. They were originally laid out by the architect and garden designer, Harold Pets between 1910 and 1913 for the owner of the island, Annan Bryce. A lot of soil and peat were brought to the island to create these wonderful gardens, which, together with the mild and moist climate of Bantry Bay, allows sub-tropical plants to flourish. 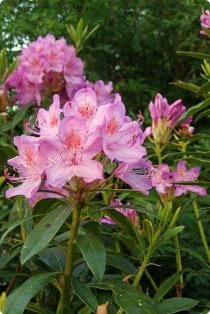 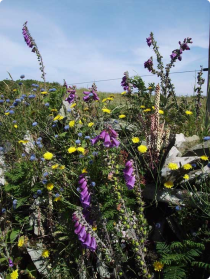 Wildflowers growing against a stone wall

Wildflowers growing against a stone wall

A vast collection of exotic shrubs, trees and flowers from all around the world are on display on Garnish Island. The extraordinary variety of flora provides a vivid array of colour through all seasons. Varieties of Rhododendrons, Azaleas, heather, palm trees, bamboos, and hundreds of climbing and herbaceous plants thrive on Garnish Island.

Woodland pathways lead the way around the island, which features a colonnaded Italian Garden, a Clock Tower, and a Grecian Temple. A well-preserved Martello Tower also stands in the gardens, which is believed to be the first of its kind to be built in Ireland.

The island is also rich in wildlife, with numerous seals along the rocks attracting a lot of attention. 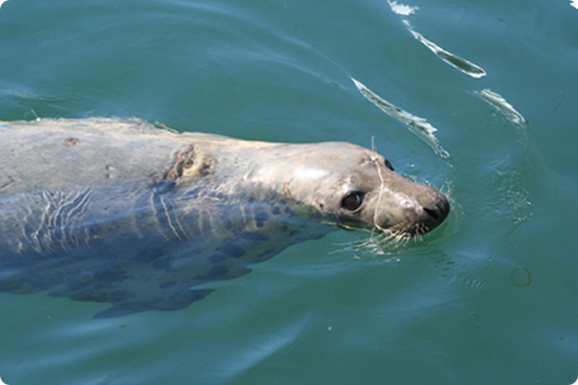